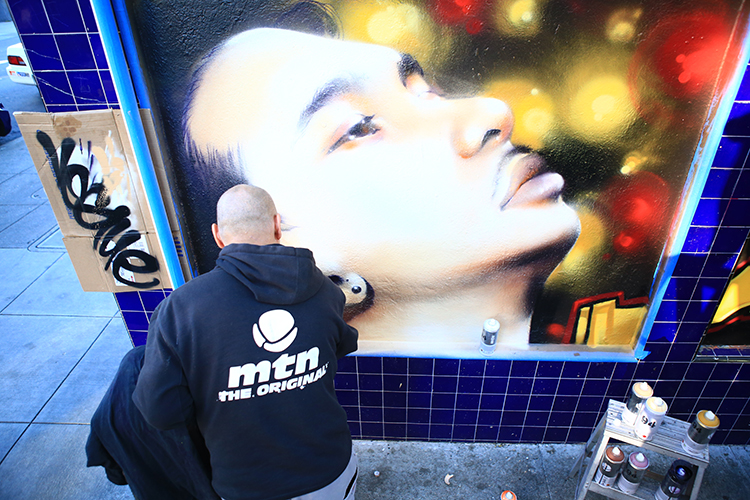 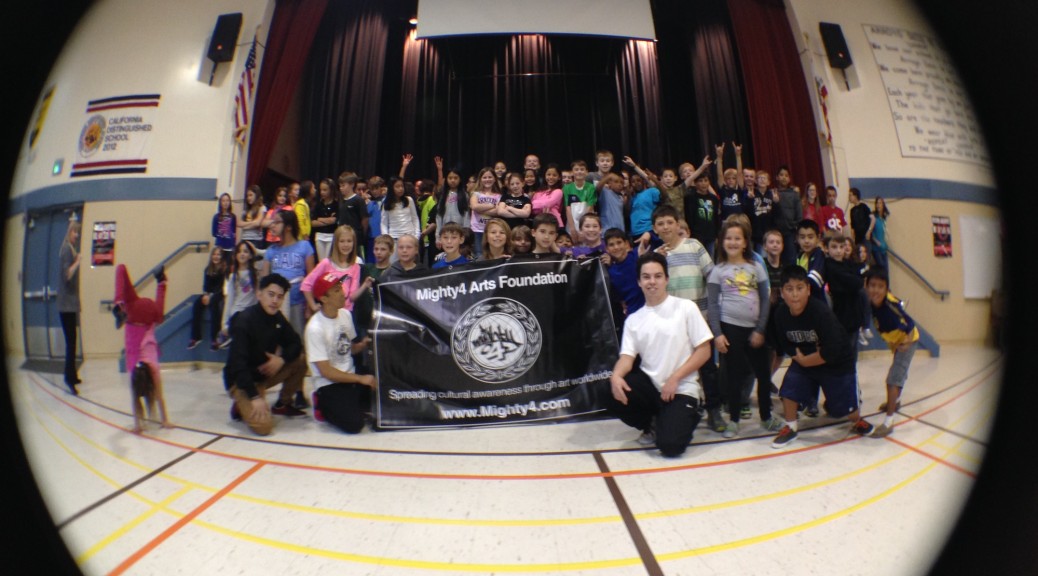 January 25th, 2020 marked the 2nd year Mighty4 made it’s way to Anchorage, Alaska. This year we had several special guests flying into Anchorage to share their knowledge and energy with the Alaskan Hip Hop cultural dance scene.

Prior to the main event, Ives Viray, Jermine Bulaong, and Paulskeee of Rock Force Crew were able to conduct Mighty4 promotional workshops, lectures and appearances at the following venues:

University of Alaska Anchorage with Ives and Paulskeee

Following the workshops was a question and answer panel of all the special guests and surprise visit from world champion BBoy Twixx of the Massive Monkees Seattle who also shared his wisdom with the Alaskan dancers.

Next up featured an open styles 7 to smoke competition with Christian Cadavos of Artistic Drift Crew taking first place.

An emcee performance was by youth, Jay Platinum. Entrepreneur Simone Hufana shared her product information for Color Herstory, the world’s first coloring book based on influential women of color.

The 2vs2 open styles competition winners were Alaska’s own Damian Guerrero aka Dmin & Taija Osborne aka Lil T who entered as KonTaijas Mindz.

The 1vs1 Breaking competition winner B-boy Tahu flew in from South Carolina and inspired the crowd.

Cypher King and Queen awards were given to Demvir of Hawai’i and Zoey of Artistic Drift Alaska.

Big thanks to our special guest DJ Lean Rock for holding it down on the 1’s and 2’s:

Thank you to Stance Elements, Don Chon, Rawkbeez, and Nicola for documenting!! Big thanks to our host MC’s Figmnt and Xpreshun for keeping the vibe strong all  evening!!

Words from head organizer of Mighty4 Alaska BBoy Ives: Mighty 4 Alaska 2nd Year is honestly something that I will always remember in my heart. It reassured me that there is still hope for our Hip-Hop community in Alaska and will soon be a place where people from around the world will recognize for it’s arts. I’d like to thank everyone that contributed to this beautiful event: Irene Rose Antonio, Bryan Pentecostes, James Delcastillo, Jermain Bulaong, Gabe Harvey, Ernest Gray, Marcus Freeman, Don Chon and Diana Reyes.

Following the event weekend, organizer Ives Viray was recognized by the Anchorage assembly for his contributions to the city of Anchorage and state of Alaska as an international champion, educator, and organizer which included an impromptu performance for the assembly!

Mighty4 touches down in Seattle once again the weekend of February 15th during the 206Zulu 16th Anniversary!