All eyes were on Union City as Mighty4 Arts Foundation brought the world of Hip Hop culture and local organizations together on Saturday, June 27th, for its annual “Mighty4 Day: Hip Hop, Health, & Hope” festival at Old Alvarado  Park in Union City, CA.

The Mighty4 Day Festival began as a way to pay homage to the Bay Area community that supported the organization’s endeavors since its inception. With the addition of a health and community resource fair in alignment with the “Hip Hop, Health, and Hope “ theme, we are adopting the tradition of preserving cultural longevity, and applying it to holistic longevity through health and wellness.

Thanks to Expressions Entertainment and headlining DJ Vincent “Vinroc” Punsalan of world famous Triple Threat DJs, attendees enjoyed great music and cultural dance performances by Playboyz Inc., GroovMekanex, and special guest Niki Kealoha. Artists of all ages were also given the opportunity to get creative at our Art Station led by artist Mike “Bam” Tyau, and made possible by generous donations from artist Ken “East3” Nishimura, and Artist and Craftsman Supply Berkeley.

An exciting addition to our festival was a new collaboration with the Union City Farmer’s Market (Pacific Coast Farmers Market), providing the community with a variety of local produce and food products – from organic fruits and veggies, fresh seafood, local honey and eggs – attendees were impressed by the expansive selection and took home their groceries in eco-friendly bags generously donated by Whole Foods Fremont.

Diving deeper in to the festival’s theme, we were able to build our vendor and resource fair with a variety of Bay Area organizations and businesses to share their work of holistic wellness services and programs: Tiburcio Vasquez Health Center (Hayward, CA), Downtown TAY (Oakland, CA), Connection Cafe Chiropractic (Union City, CA), and CoreFitness by Jeanelle (Union City).  We also had the opportunity to support local businesses as vendors, exposing them to over 500 attendees at the festival: Bayani Art, House of Wisdom Microroastery, Ohana Paycation Travel, ReUP Pop Up Shop, and World Financial Group, all while Roll Revolution fed attendees’ empty stomachs!

As part of our seventeen year tradition, the Mighty4 Appreciation Award recipients included an eclectic set of leaders and artists who have dedicated their lives to serving the community and those around them:

M4AF also hosted the highly anticipated “Bboy in Shanghai” qualifier competition where the winning dancer won a chance to compete at the international event, and all expense paid trip to Shanghai, China. Talent came from the Bay Area, Sacramento, New Mexico, Los Angeles, Poland, and Finland but Alaska based dancer Ives Viray brought the heat and took home the win.

Bay Area based Battle Avenue also hosted their “Cut 2 Cut” competition, where invited DJs competed for the coveted title. Kurt “Kurteek” Bartolome made the tri-city area proud as he represented Fremont, CA and won.  The Hip Hop Chess Federation also held a chess tournament where players of all ages put their minds to the test in a series of speed-chess rounds.

Thank you to the City of Union City Staff for working with Mighty4 Arts Foundation to help make this event happen for our community.

The Mighty4 Day festival was a huge success because of its support system. M4AF would like to thank everyone who contributed to the success of Mighty4 Day! Our utmost gratitude goes to the following donors, partners, sponsors, and vendors that supported the event: 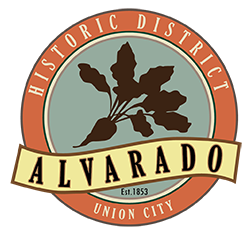 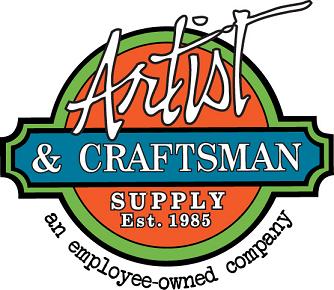 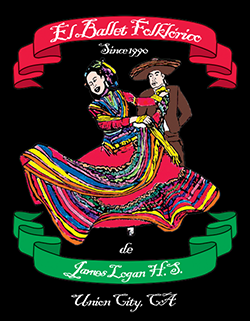 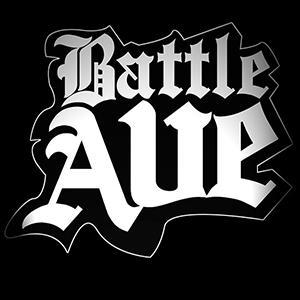 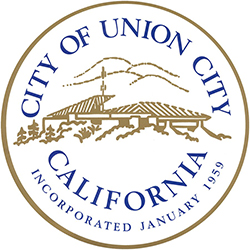 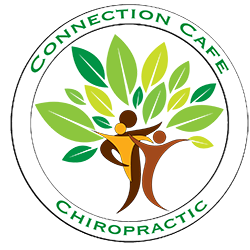 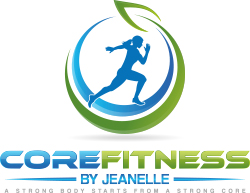 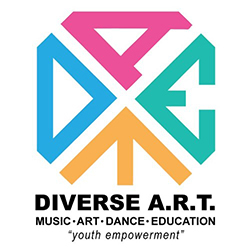 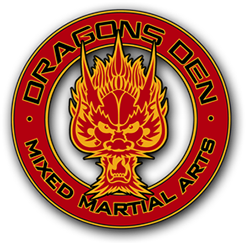 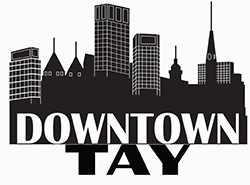 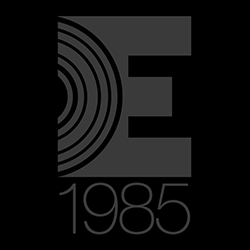 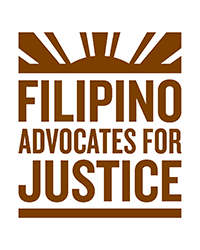 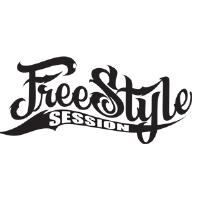 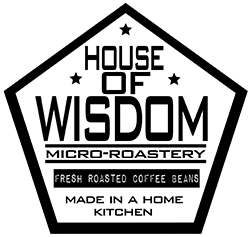 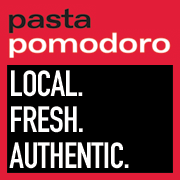 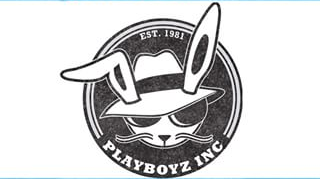 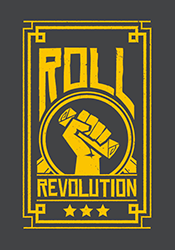 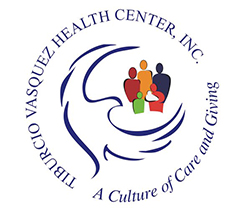 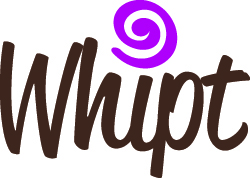 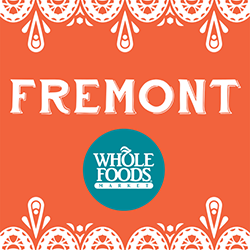 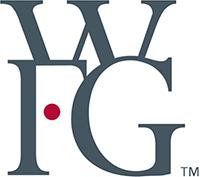 A special thanks to Chris “CrosOne” Wright of Freestyle Session, Bas1 of Mighty4, Kareem Gwinn, Donovan707 Demerin, DJ Oliver “Verz” Boston, and congratulations to Jay Cue and Expressions Entertainment for their 30 year anniversary!